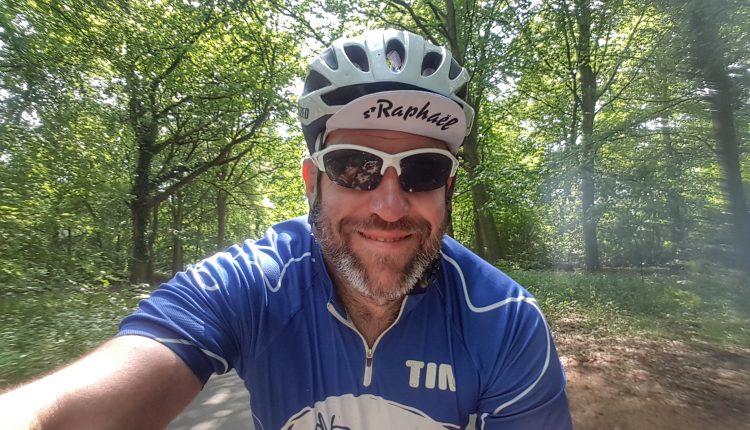 As a 10 year old boy, my two favourite hobbies were reading a book and riding my bike.

Both were a form of escapism. At that age, I didn’t really fit in, always feeling that I was looking in at life from the outside. Because of this, I spent a lot of time in my own company. I could lose myself in the pages of a book for hours, transported to worlds not my own. As for riding my bike, well that meant freedom. Parental control didn’t seem as strict in those days, so I would roam for hours, exploring the area around where I lived. It’s when I was at my happiest.

My love for cycling really blossomed at secondary school. As with most schools, our summer sports consisted of athletics and cricket, but we also had a third option. Mr Hopkins, one of the English teachers, was a cycling enthusiast. He would lead a group of boys out on a Wednesday afternoon ride and in the Easter holidays there would be a cycling and youth hostelling trip to North Wales or the Peak District. Those trips were a great adventure for me, my first time away from home and I loved them.

I had no frame of reference for mental illness, I just thought I was rubbish at life.

Something else happened in 1986 that cemented my love of this great sport. Channel 4 began showing extended highlights of the Tour de France and the ‘86 edition was a cracker! An epic battle between le patron of French cycling, Bernard Hinault, and the brash young American pretender, Greg Lemond. It was a clash between the old world and the new, fought at altitude over the high passes of the Pyrenees and the Alps. To an ordinary kid back in the East Midlands, it was both dramatic and romantic. I was hooked.

I started cycling farther afield, thinking nothing of covering a hundred miles or more. 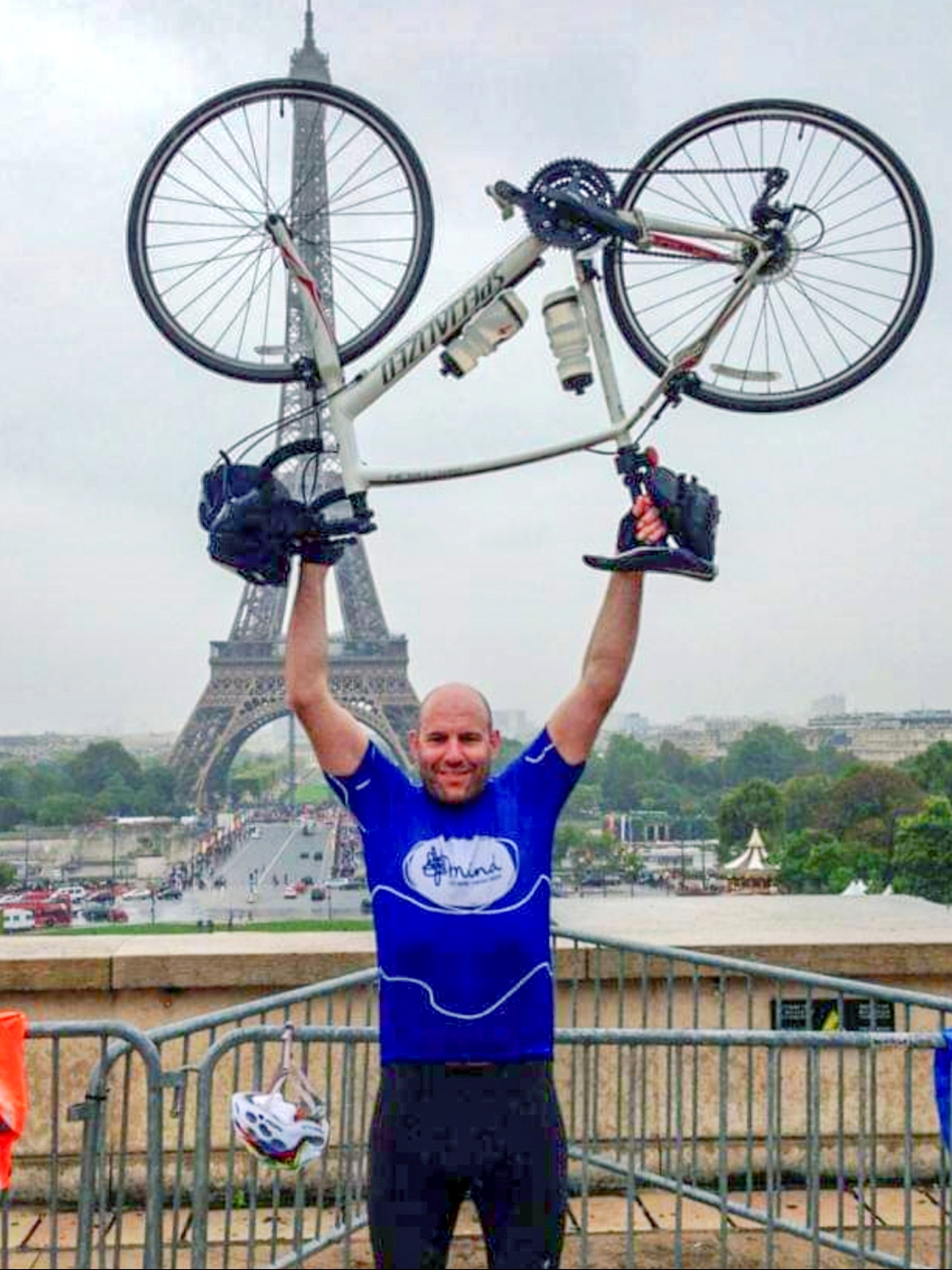 On occasion I would leave Loughborough and cycle to meet my family on holiday in Cromer, a distance of 145 miles. I’d set off at 2am, pedalling east along the dark country lanes until I met the sunrise.

At the age of 17, I got the opportunity to cycle across the USA as part of an organised event called the TransAmerica Bike Trek. It was my first trip abroad! 300 of us set off from Seattle and spent a very enjoyable six weeks traversing the continent until we reached Atlantic City and the ocean.

At the time I thought that would be the first of many such adventures. Little did I know that I was already starting to show the symptoms of bipolar disorder, the illness that would colour the rest of my life.

A couple of years after America my bicycle was stolen and I didn’t get round to replacing it. It would be another 20 years before I was back in the saddle.

My 20s and early 30s were a time of great upheaval.

I knew something wasn’t right, but I had no clue what it was. The internet was in its infancy and there were no mental health awareness campaigns to speak of. I had no frame of reference for mental illness, I just thought I was rubbish at life.

I went through a string of jobs and relationships came and went in quick succession. I felt ashamed of not being able to cope. I estranged myself from my family as I didn’t want them to see the mess that my life was. Alcohol was my crutch, I self-medicated to an extreme as it was the only way I knew to quieten the noise in my head. I thought about suicide and death on a regular basis. 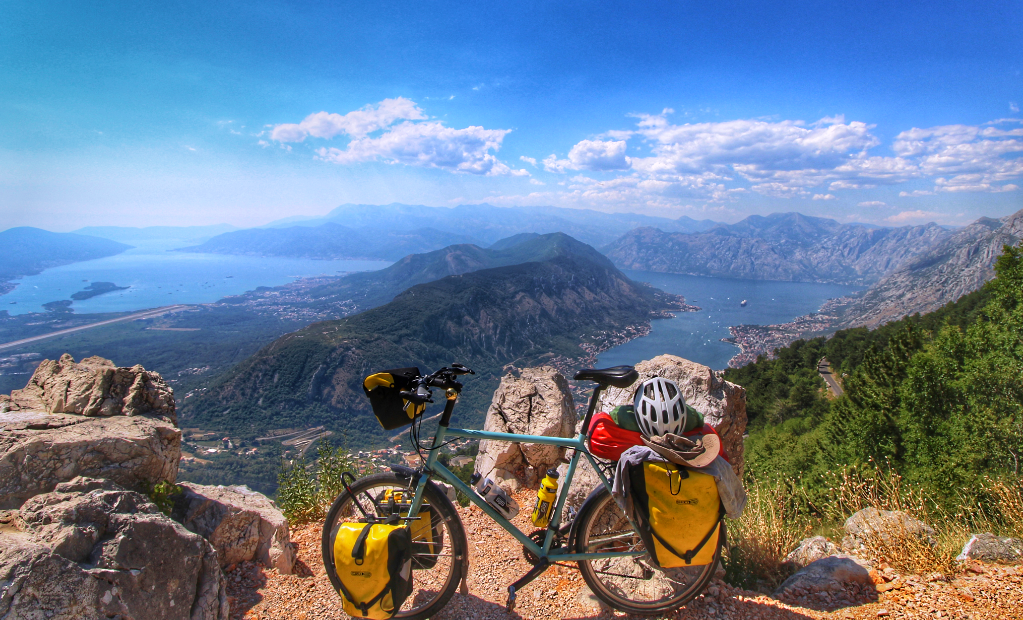 Then in 2006, my sister took her own life. I hadn’t seen her for three years and had no idea that while I was fighting my battles, she was doing the same. Our mum was convinced my sister had bipolar disorder, but my sister was in denial and would accept no help. My sister’s death brought mental health into sharp focus. I read up on bipolar disorder and recognised myself in the symptoms. At this point I tried to get help, but none was forthcoming. The local GP just didn’t seem interested. A friend tried to get me sectioned with the same outcome.

In one of the sessions, my psychiatrist talked about the benefits of exercise on mental wellbeing

By this time I had my own construction business and on the surface things seemed to be going well. However, the combination of untreated bipolar and the stress of running the business was a recipe for disaster. My life started spinning out of control. The first warning shot was driving my van into a tree, drunk, at 3am and nearly killing myself. Soon after that I stopped going to work.

I would sit in the house all day with the curtains drawn, emerging under cover of darkness to buy groceries and whisky. I stopped opening mail, throwing six month’s post straight in the bin. In 2011 I reached the bottom and tried to take my own life. Despite having witnessed the devastation caused by my sister’s death, in that moment I genuinely believed that my family and friends would be happier if I was dead. The mind can be a powerful enemy at times.

I had disappeared from work in an emotional state and the police were called in to look for me. Now I was in the system. I was diagnosed with bipolar disorder and referred to a psychiatrist. I was finally getting the help I so desperately needed.

In one of the sessions, the psychiatrist talked about the benefits of exercise on mental wellbeing. “Would that be something you could get involved in?” he said. “Well, I used to ride a bike once”, I replied. 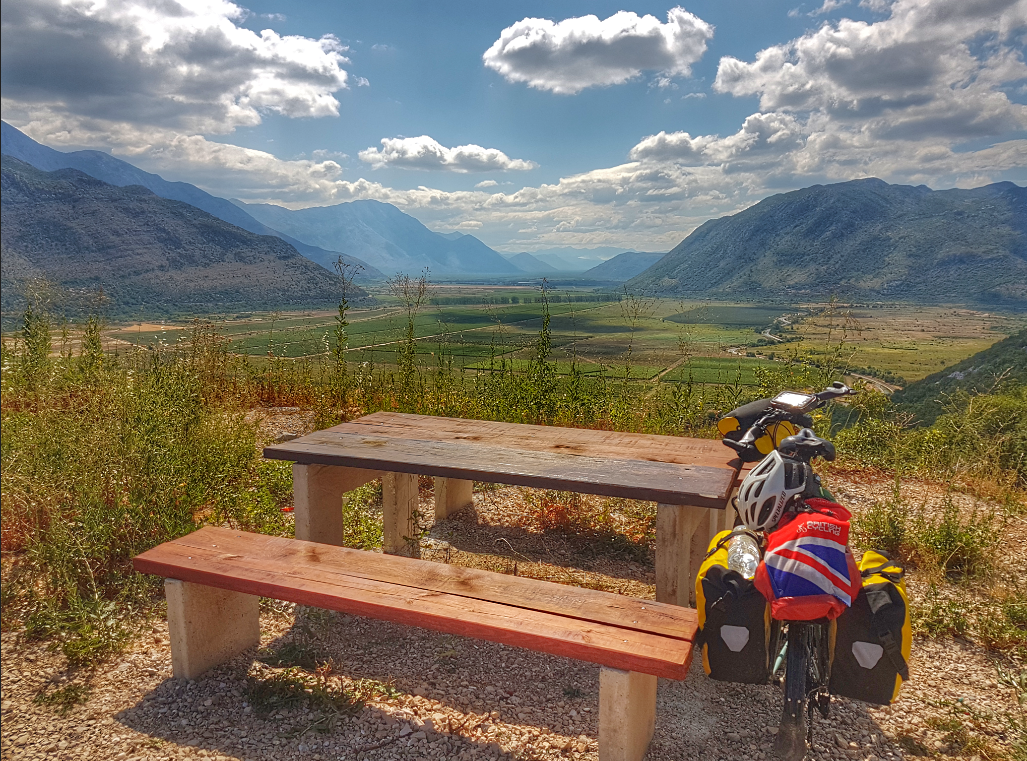 I borrowed a mountain bike off a mate and started pounding the country lanes near my house. The effect was both immediate and powerful. The combination of beautiful countryside, the endorphins of exercise and the warmth of the sun on my back made me feel happier than I had in a long time.

I bought myself a cheap road bike and started to cover longer distances. Before long, the cycling became something I really looked forward to. It felt like an escape from my problems and my mind. When I was out on the bike I didn’t dwell on the past or worry about the future – everything was in the now.

In 2014 I decided I wanted to do something to raise money for MIND, who had helped me enormously. I joined a 4-day charity ride from London to Paris and loved every second. From this was born the idea of doing a 10-week, 5000-mile lap of the British coast. Wanting to raise more funds for MIND, I realised that I had to up the stakes a little to ask people to donate again!

The ride round the coast was a real challenge, both physically and mentally.

I suffered with bouts of loneliness, some appalling weather in Scotland and bad knees in Devon and Cornwall. But the support of people I met on the road and those following my journey on social media was incredible and pushed me along to the finish. I had tested my mind and body to the limit and lived to tell the tale. I felt good about myself for the first time in a long time.

The combination of beautiful countryside, the endorphins of exercise and the warmth of the sun on my back made me feel happier than I had in a long time

From that point I decided to build in a big trip every year and thankfully my boss was amenable to the idea. In 2017, I cycled from London to Istanbul and last year I pedalled the Pacific coast, from Vancouver to Los Angeles. All being well, later this year I’m off to do a lap of the Baltic coast.

These trips are the focal point of my year. 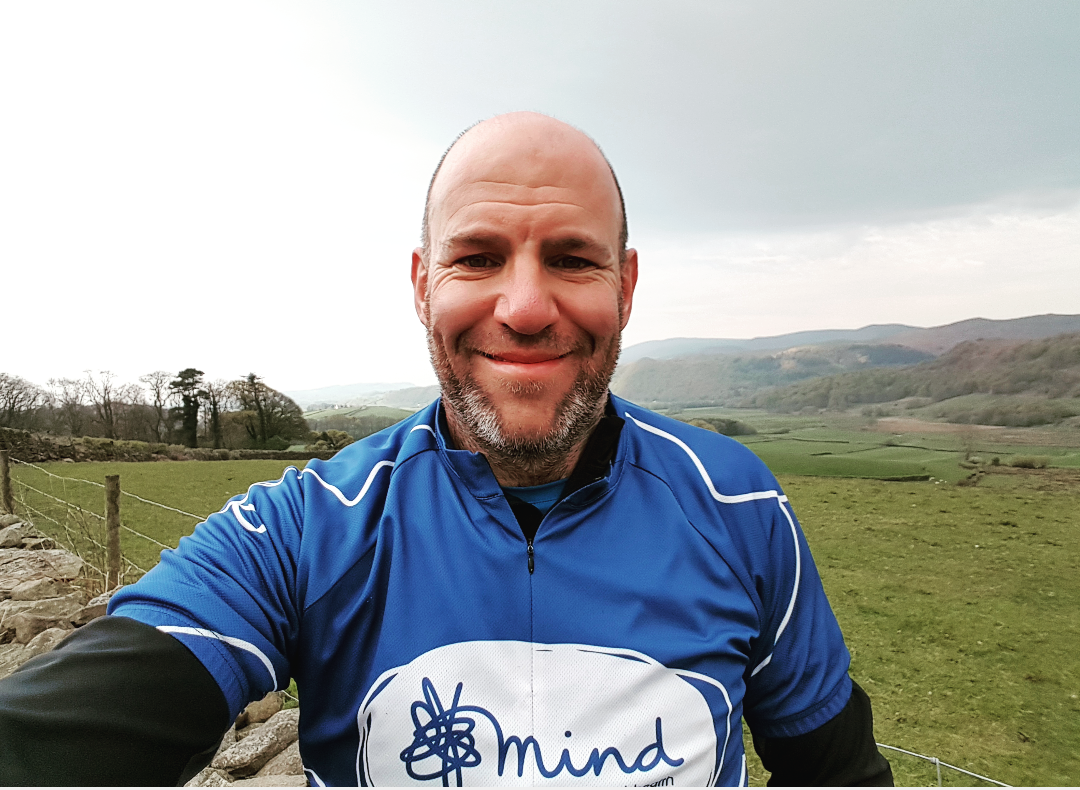 I enjoy the lead-up to departure, poring over maps and daydreaming. The time away is brilliant- life distilled to its simplest form. All I have to think about is where I’m going to sleep, what I’m going to eat and which direction I need to go in. Post-trip I have the photos and memories to look back on.

Staying on top of my mental health is still a work in progress. I’m writing this shortly after spending four weeks in hospital, following a breakdown. I do know though, that riding my bike is a cornerstone of my stability.

Sometimes if I’m struggling, it’s hard to drag myself out of the door, but I always feel better for going for a ride. I kind of regret the lost years where I didn’t cycle, but I’m busy making up for lost time.

TimetoChange media volunteer who loves exploring the world by bike

My Triathlons, Training and Mental Health