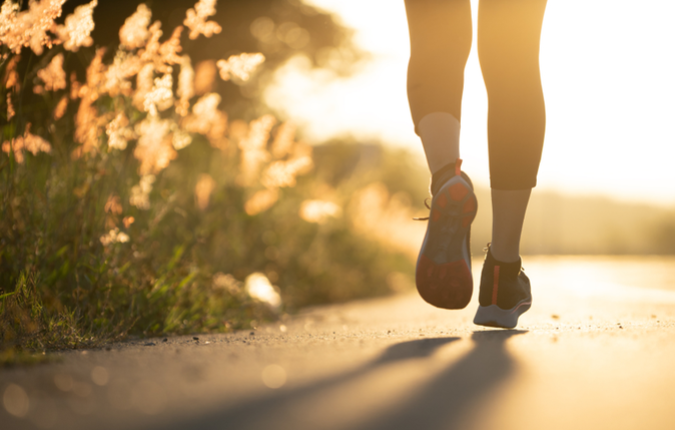 I wasn’t quite sure how to feel or what to do.

I had been given a diagnosis of Emotionally Unstable Personality Disorder with strong Schizotypal features.  I had a mixture of emotions; I felt very alone, lost, unsure, anxious and worried about such a powerful diagnosis. I suffer from a mixture of symptoms including major depressive disorder, social anxiety, paranoia, obsessive-compulsive disorder, delusions and at times I hear voices, in particular a cluster of whispers. With such a variety of symptoms I do access professional support, especially in times of distress or emotional vulnerability as well as taking daily medication and a monthly injection of anti-psychotics.

However at the moment of receiving professional input, the idea of committing to an exercise plan or fitness regime was suggested. To be honest I was quite blasé about it, I’d lost all hope, I was socially isolated, highly anxious and very depressed. I never really entertained the idea that exercise could help my mental health.

What persuaded me to go for my first run was the motivation and inspiration from my community psychiatric nurse. He was a runner and during most appointments he mentioned how great running is, how it gets you outdoors, the buzz you feel afterwards and how you feel better and fitter. That very gentle push motivated me to start running, to bite the bullet.  I donned my running trainers, invested in running trousers and tops and just went for it.

I never really entertained the idea that exercise could help my mental health.

That first run was very daunting but I planned a nice route, ran when I had energy, kept hydrated and just went for it. I picked up from a walking pace to a jogging pace, played uplifting dance music and kept my head up. I kept wanting to stop and head home, but with that determination drilled in to me and the motivation to keep going, I did exactly that, not headed home but let my legs take me in the opposite direction. I just kept on going.  I was very anxious at the time, suffering from the physical symptoms of anxiety as my chest felt compressed and tight but once I began jogging those symptoms just seemed to vanish – it felt like a huge relief had been lifted. My first jog wasn’t a far distance and it wasn’t a fast pace, but I kept my head up and I just kept going.

From then on, I realised that running could play a huge part in my aim for recovery.

I was able to just put on my music and go for a run. Even when I struggle physically with running, I tell myself I can do this –  I remind myself how great I feel after running. During that first run, I genuinely felt like my mental illness had vanished for a short while, I felt like I was no longer defined by a diagnosis. I felt so free just running and focusing on my two aims:

I never thought running would help, but it made me feel so alive. I can feel my mood lifting, my anxiety improving and the intensity of my paranoia reducing. It gave me such a buzz afterwards – my mental illness seemed to disappear for those few moments and that is what motivated me to continue running. It gave me the confidence to sign up to the Great Manchester 10k which has inspired me even more.

I’m not a diagnosis, I’m not mentally unwell, I’m a runner. That’s why I smile so often to fellow runners and cyclists. 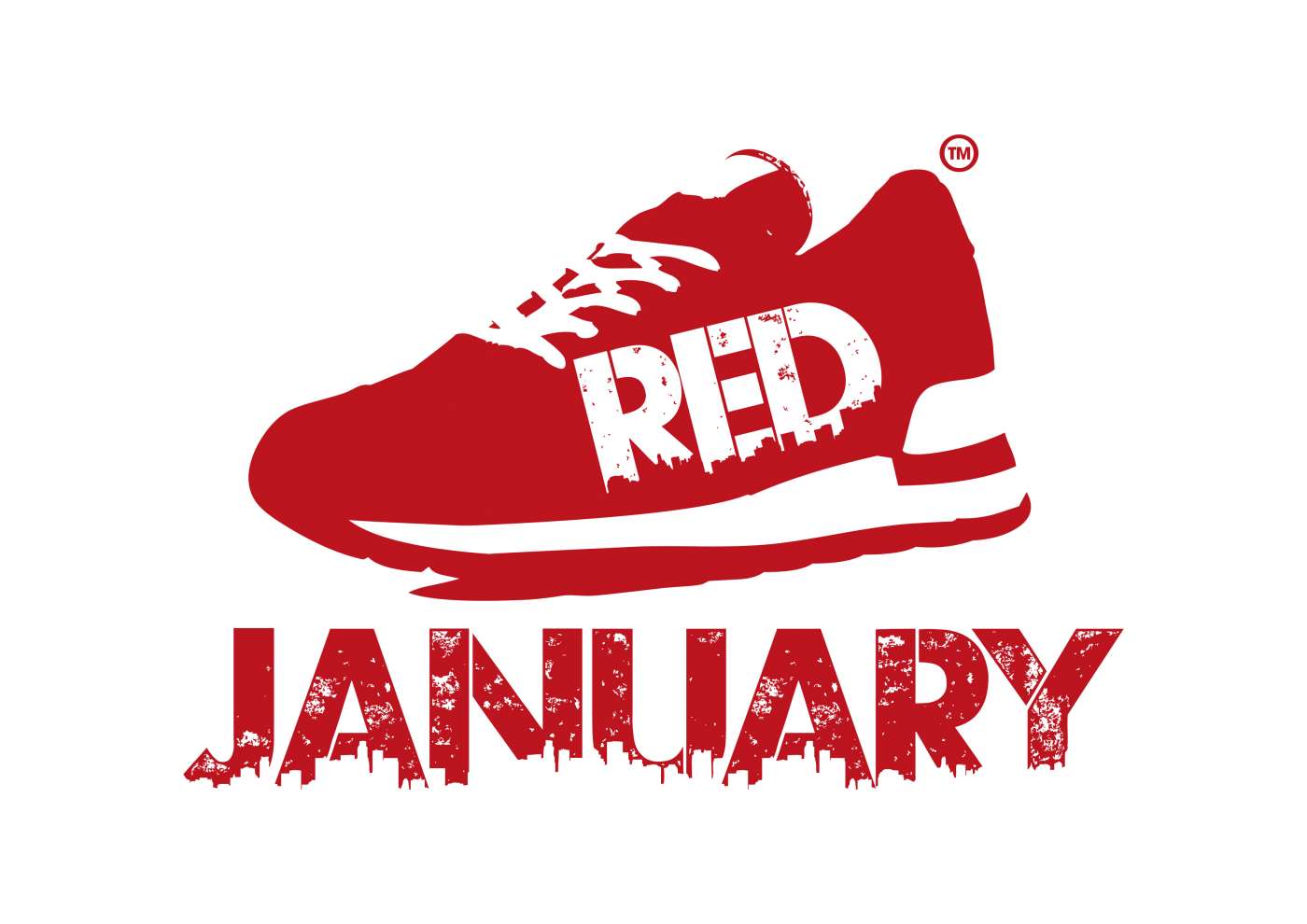 Since then I’ve been using exercise to aid my mental health recovery whether that be long walks, HIIT home workouts, jogging or cycling. I recently took part in Red January, an initiative to stay active everyday to help fight the blues away in partnership with the mental health charity Mind. I completed this challenge through a combination of walking, running and cycling accumulating 279.7 kilometres. This was my second RED January – but last year I did HIIT home workouts for 31 days, this year I was outside everyday no matter what the weather.

I never thought I’d be able to jog 5k, I never thought I’d be training for a 10k yet alone writing a story about how exercise is so beneficial for our mental health. On top of the Manchester 10k Race, I’m now also a virtual runner taking part in virtual events with the aim to run as many miles as you can in a month. I am so inspired by the running community on social media, I just feel so motivated to run because I know it plays a pivotal role in my aim for recovery.

I get such a buzz from completing a run that for those moments I’m not a diagnosis, I’m not mentally unwell, I’m a runner. That’s why I smile so often to fellow runners and cyclists.

When I’m running, I feel free.

Bex is a cat loving, coffee drinking runner and cyclist