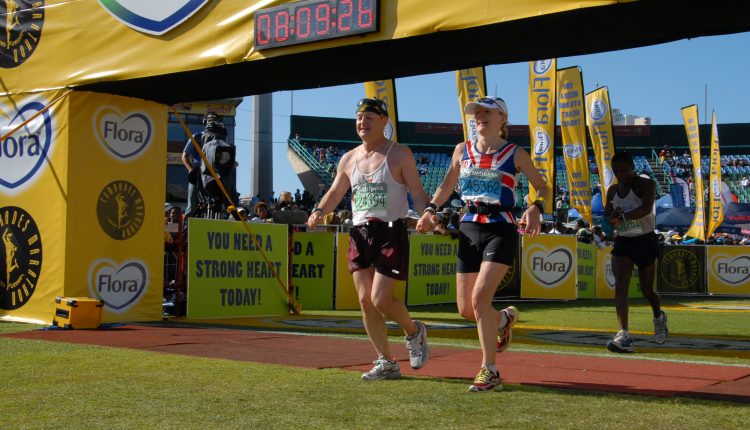 My Running Focus Has Shifted

I haven’t always been a runner. I’ve always kept myself reasonably fit but only took up running about 16 years ago when a friend talked me into entering a local Race for Life 5K. At the time, running for 3 whole miles was inconceivable but I did it, in a pair of totally unsuitable Reebok black patent fashion trainers with practically no cushioning. I felt like I was going to collapse from exhaustion on the way round but that feeling of elation and achievement when crossing the finishing line ignited a spark and led to several more 5K and 10K runs and then eventually to half marathons when I joined a local running club. 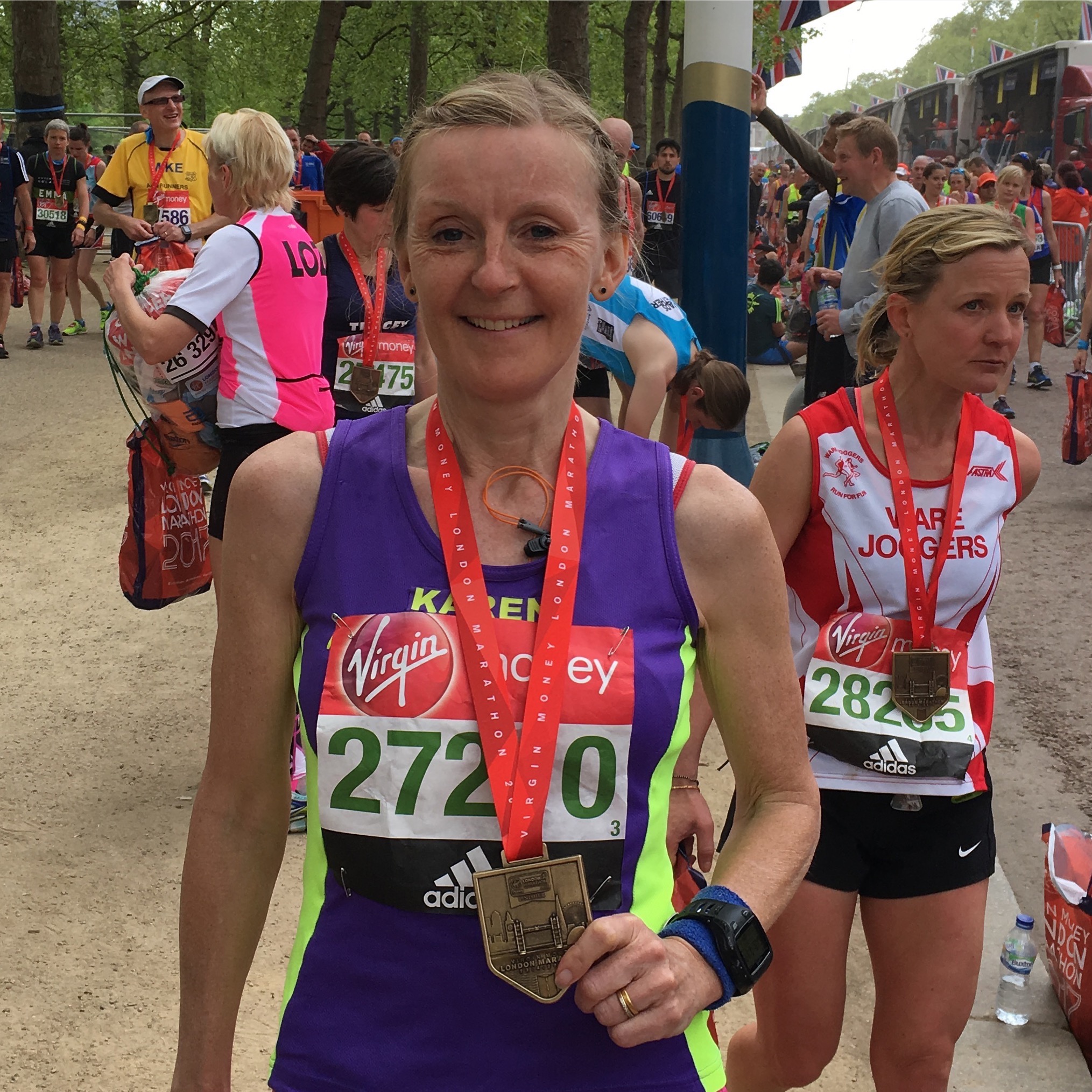 It wasn’t until 2005 that I stepped up to the marathon distance following the discovery and subsequent treatment of a congenital heart condition known as Wolff Parkinson White syndrome which causes palpitations. Whilst in hospital for the ablation procedure, I remember worriedly asking the surgeon “will I be able to run again?” to which he responded “you can run a marathon if you want to”. And that’s exactly what I did the following year, raising money for the British Heart Foundation at the London Marathon.

My love of distance running began there.

Since that day I have been lucky enough to run more than 60 marathons and ultra-marathons in the UK and all over the world. When the 26.2 mile distance became comfortable I sought greater challenges and ventured into the world of the ultra, from a low key 30 mile run along the canal from Stratford to Birmingham right up to the world famous Comrades ultramarathon (90 kilometres) in Durban South Africa where I gained a 1st place in my age group. That same year I was selected to run in the England Ladies team at the 2012 Anglo Celtic Plate 100km race. My training was self-taught and I worked hard to achieve the end goals that I set myself. I’ve always enjoyed the planning and execution of a good race and have achieved some reasonable personal times.

These days my running is no less important to me, but for a different reason.

I still enjoy occasionally racing – when time and personal circumstances permit – but now my focus has shifted from chasing arbitrary clock times to utilising this precious ‘me’ time for therapeutic purposes – to de-stress, clear my head and to enjoy soaking up the beauty of nature and my surroundings. Many stressful and testing situations that have been forced upon us due to a rapid decline in my daughter’s health have been alleviated by a long run, with or without company depending on my mood. Giving myself the time and space to think things through and gain perspective on what’s happening within my family has become increasingly important and it’s during this ‘time out’ that I feel I am better able to make decisions about the next steps we are going to take on this very difficult path.

My previously fit and healthy daughter Sophia became ill over 4 years ago after leaving university with a degree in speech and language therapy and having travelled around Australia. She had a promising and happy future ahead of her in Cornwall with her partner until she was struck down by an array of worrying and debilitating symptoms including tachycardia, tinnitus, crushing fatigue, memory and concentration difficulties and increasing neuropathic pain. 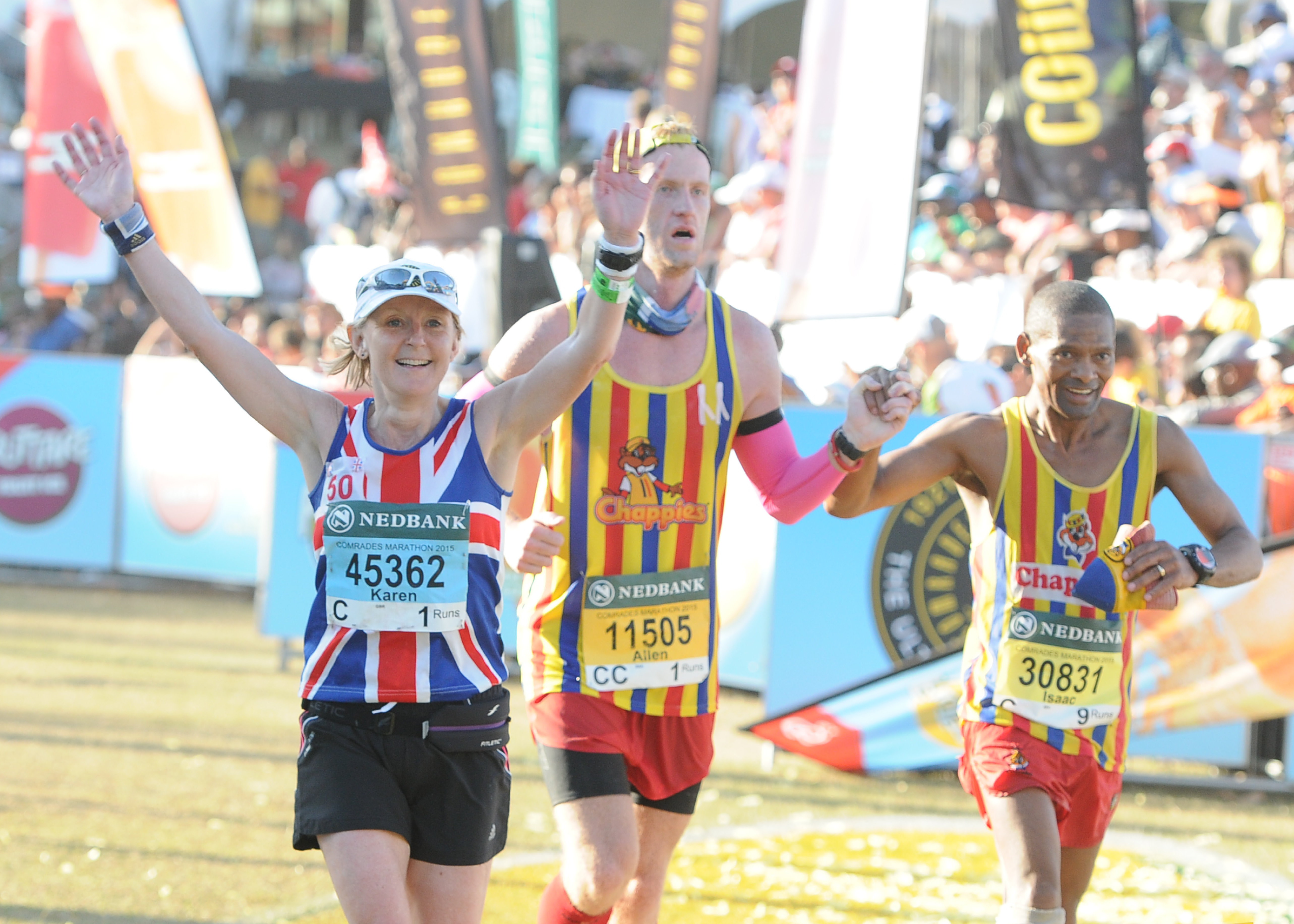 Countless visits to doctors and consultants, x-rays, scans and blood tests followed but no-one could tell us what was wrong with her until her pain consultant thought outside of the box and suggested a test for Lyme disease. Shockingly, this initially came back positive but here in the UK you need to also have a positive from a 2nd test to confirm the disease. However, the results of this were deemed ‘equivocal’ and no further treatment was offered. We found out further down the line that the UK testing system is outdated and cannot be relied upon for a diagnosis.

Another year of ill health followed which resulted in us sending off her blood for testing by a reputable German lab with a track record of highly sensitive testing and the result was positive, not just for Lyme but for several co-infections and viruses too. At least now we knew what was wrong with her. However, getting this result is often described as ‘winning the lottery but losing your ticket’ i.e. you have a reliable diagnosis but you can’t get the correct treatment for the disease because a) non UK tests are not accepted by the UK health authorities and b) even if they were, the UK guidelines for treatment are outdated and dangerously inadequate when the disease has taken hold.

My running and training is done early in the mornings these days, before my daughter  wakes up, so that I am available to care for her, keep her company and progress her treatment

It was at this point that I gave up my job to focus solely on researching this disease and what treatment options were available outside of the UK, travelling to conferences and avidly reading books about Lyme and chronic illness.  Fast forward to October 2016 when I took her to Albany, New York State for 9 weeks to seek the help of a Lyme literate doctor in a clinic dedicated to treating Lyme disease patients. By this point she was already extremely debilitated by the disease and was wheelchair bound with chronic fatigue and pain. How we made the journey there and back I do not know to this day but needs must and our determination not to let the illness beat us demonstrates the power of our combined positive mindset and the will to beat it. Even during this incredibly stressful time in America with daily clinic visits for aggressive treatment, I made sure I found the time to run – at no time has it been so vital for my wellbeing as it was then. They were very short runs, often a quick out and back from the hotel or apartment when she was resting, but so important for me to spend time gathering my thoughts and gaining perspective on the awful situation we were in and the risks involved.

Since returning from the USA my daughter’s health has declined further.

Mainly because the antibiotic regime targeted at killing the bugs took its toll and has made her very weak and sensitive.  Our focus now is to eliminate the toxins in her body and build up her immune system before undertaking the next phase of treatment. It’s going to be a very slow and difficult process as she is so poorly and because we get virtually no help from the NHS as they just don’t recognise or understand the complexities of the chronic stages of this disease. 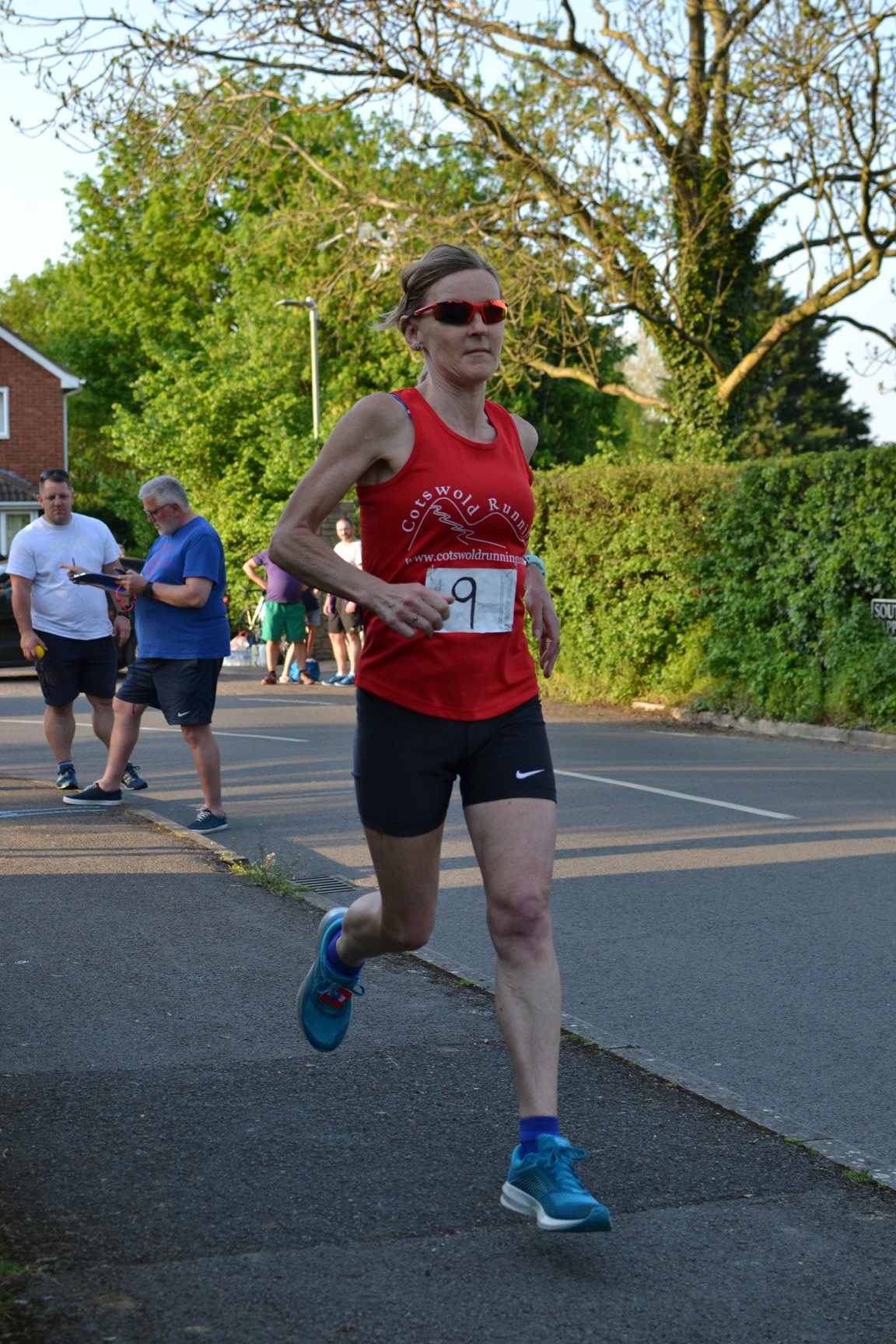 My running and training is done early in the mornings these days, before she wakes up so that I am available to care for her during the day, keep her company and progress treatment. In spite of the many limitations we try not to dwell too much on what she can’t do anymore, but focus instead on what small things make us both happy like cooking and baking (she can no longer physically help much but loves to supervise and taste). I love those early morning runs, even on the coldest and darkest of winter mornings before most people are up and about, but even more so in the summer when I can enjoy the cooler air before the humidity, heat and bustle of the day. That’s my time to pound the pavements or hit the trails and let my mind wander. It’s where mental clarity happens – many to do lists and decisions have been formulated during these quiet outings and this is my way of coping with the enormous stress of dealing with the isolation and destruction of chronic illness in a loved one without proper medical support.

I feel very blessed to have my health and to be able to use physical exercise to cope with what life has thrown at us. And we are both as determined as ever to keep moving towards the recovery and future that she and her partner deserve.

To quote William Pullen (author of Run For Your Life), ‘movement is medicine’ and I have certainly found my own personal therapy in the simple act of running.

If you would like to help Karen raise funds for her daughter’s treatment, please visit her gofundme page:-https://www.gofundme.com/sophiafightslyme

Married mum of two in the Cotswolds who enjoys running, yoga and baking.