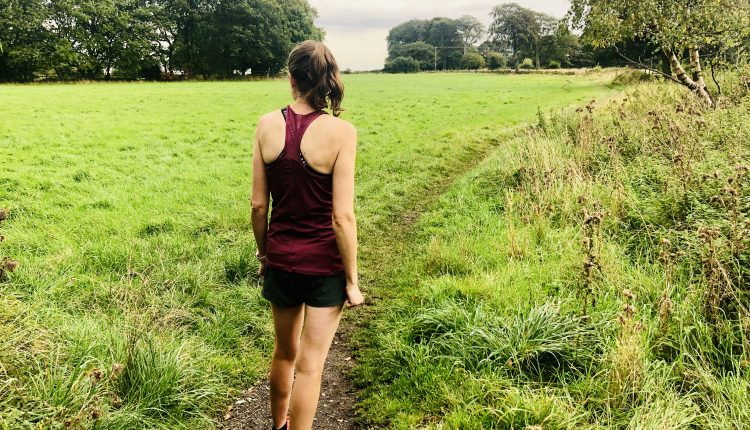 Rebuilding My Relationship with Running

We know there are many mental and physical health benefits of running. That is what makes this a difficult story to tell.

Hardly a day goes by when I don’t hear how running or exercise has rescued someone from a difficult place.  To have experienced a very problematic relationship with running feels like a lonely place to be.  Because exercise is so socially acceptable and many people are trying to do more, running became an easy place for me to hide.  When I developed a dependency on running, it was far from obvious and initially I didn’t realise it had happened.  It took a long time for me to admit to, because admitting it means you know something is not right and that put me in a vulnerable position not knowing where the help was.  Getting injured forced my hand and eventually after being convinced that it was ok to ask for help, I realised I couldn’t hide it anymore.

When I got injured, I was utterly lost. It hit me like a sledgehammer

One of the most important things I learnt was that I didn’t have to find the solutions on my own.  There is no shame in needing help and once you can navigate the support systems, the experts out there can really change your life.

It’s important to say that I absolutely love running. 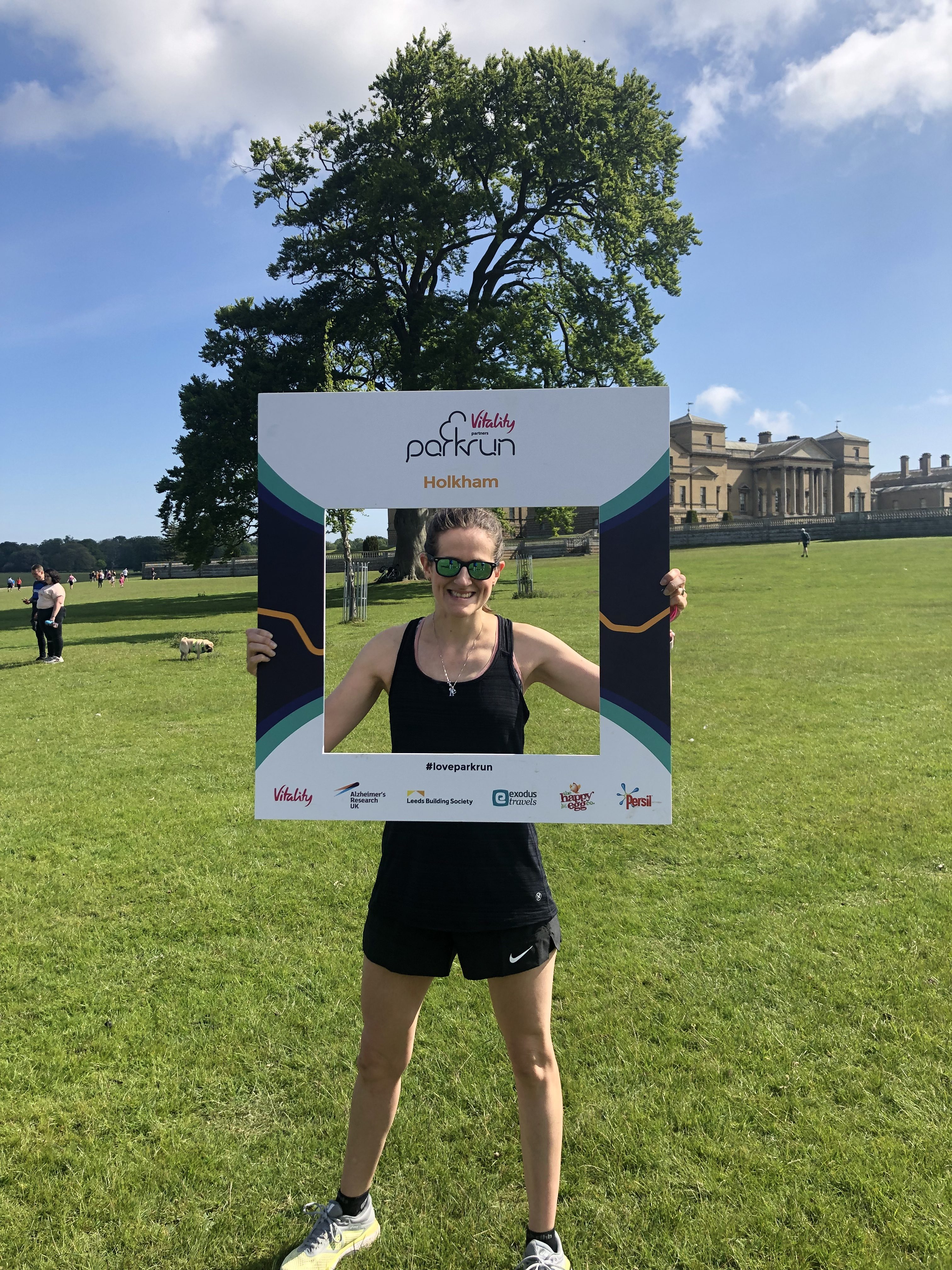 It genuinely brings me so much joy and happiness and I hope it always will.  I’ve experienced so much through running over the years, mostly for fun and not particularly fast times, through the buzz of cross country races, half-marathons and everything in between. It’s given me a sense of achievement, it’s made me feel strong and healthy and I’ve made so many great friends through my local running club. Running held me up when I really needed it and it probably saved me from some far worse consequences.

But it did mean that when I got injured in December 2018, I was utterly lost.  The frustration and disappointment of any injury is real.  Training goes well and then out of the blue something happens and you have to rethink your whole plan.  On this occasion, it hit me like a sledgehammer.  At the time I was so dependent, it was like the rug had been pulled from under my feet.  I hated my body for letting me down and I hated running for taking away one of the things I relied on most.  I was completely lost and all of a sudden all the mental pain I’d been trying to hide from engulfed me.

On reflection, this was running’s way of telling me that everything was not OK.

It stopped me in my tracks and forced me to get help.  Initially the help was physical, my body needed to rest.  I had stretched myself in every possible direction dealing with some really big personal and family issues and I just clung to running as an escape.  When I mentioned to friends that things were a bit stressful, I was praised for seeking refuge in running and at the time it felt like the right thing to do. But there’s only so far you can take it.

The endorphin high was addictive – I craved that post run high

I wasn’t taking the time to talk about how I really felt and was sinking further and further into a dark place.  I was punishing myself: somehow in the pain of everything that was going wrong, making myself feel worse made me feel better.  I couldn’t work out how to get rid of the pain, so in a self-destructive way making it worse felt really good. I had control again. I was surviving on very little sleep, very little food, in fact very little anything. 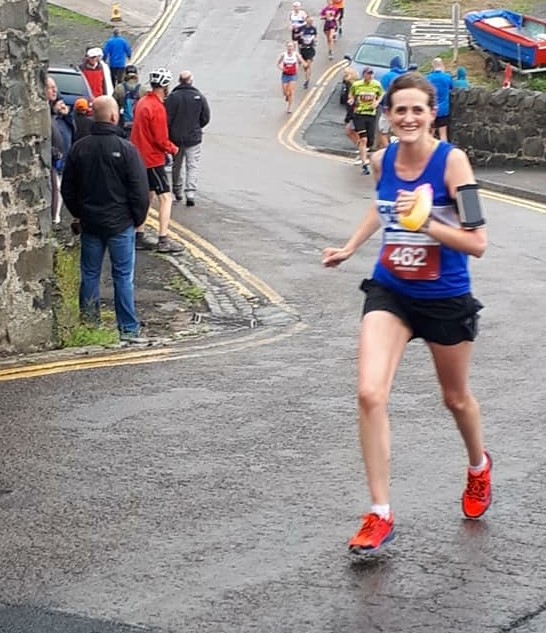 I was overloaded with work and university deadlines and then I’d get up really early in the morning before the children were awake and go out running.  I loved that it was just me out at the time and I had the freedom and control for my running legs to take me wherever my head wanted to go.  For a while this worked,  but soon the endorphin high was addictive.  I craved that post-run high.  I came back from a run feeling on top of the world, buzzing and alive like nothing could stop me.  But that frenzied feeling only pushed me to do more and more.  It also made me anxious to plan my next run and when anything got in the way of that, my anxiety levels rose and that feeling of being out of control re-surged.  I was stuck in a really difficult cycle and the only option was to keep going round and round.  I couldn’t see any other way out, I really feared what might happen if I suddenly stopped.

So when I suffered a pretty serious injury I was completely lost.

I went to a physio, keen to hear that as long as there was no pain I could run again. The voice in my head wanted there to be no pain so I convinced myself the pain was so insignificant that I could start trying to run again.  As far as I was concerned I’d become invincible anyway, so a bit of pain wasn’t a problem. But unfortunately it was.  By Christmas day the pain in my pelvis was so bad I could hardly stand.  About 6 weeks later, after a lot of persuasion, I finally agreed to an MRI which diagnosed a stress fracture in my pelvis plus some damage to my pubic bone, most likely done by carrying on with the running.  This meant completely offloading so no running at all. I could no longer hide and it was time to look beyond the physical injury.

As the news sunk in and I realised recovery was not going to be simple, I had discovered the gym.

I initially hated it but it soon provided that safe place again.  A sense of routine, another outlet for compulsive exercise and another way to regulate my emotions.  But it was ok because I convinced myself that it was an important part of my physical recovery, maintaining fitness and making myself strong.

There is no shame in needing help

With the help of a brilliant team of health professionals (physio, psychologist and dietitian) I have learnt a lot about that self-destructive cycle and about my relationship with exercise.  Although this peaked in the last year, some of it is deep-rooted so there have been no quick fixes. I have avoided a lot of questions I didn’t want to answer but eventually found the courage to open up and talk about how I feel.

I have found it so hard to depend on others for help.  I still have moments of feeling like this is my mess and therefore I need to fix it.  But I know I can’t do it on my own and if I’m to come out of this stronger, I have to keep accepting the help.  I am immensely grateful for the support I’ve had and the patience everyone has had with me. 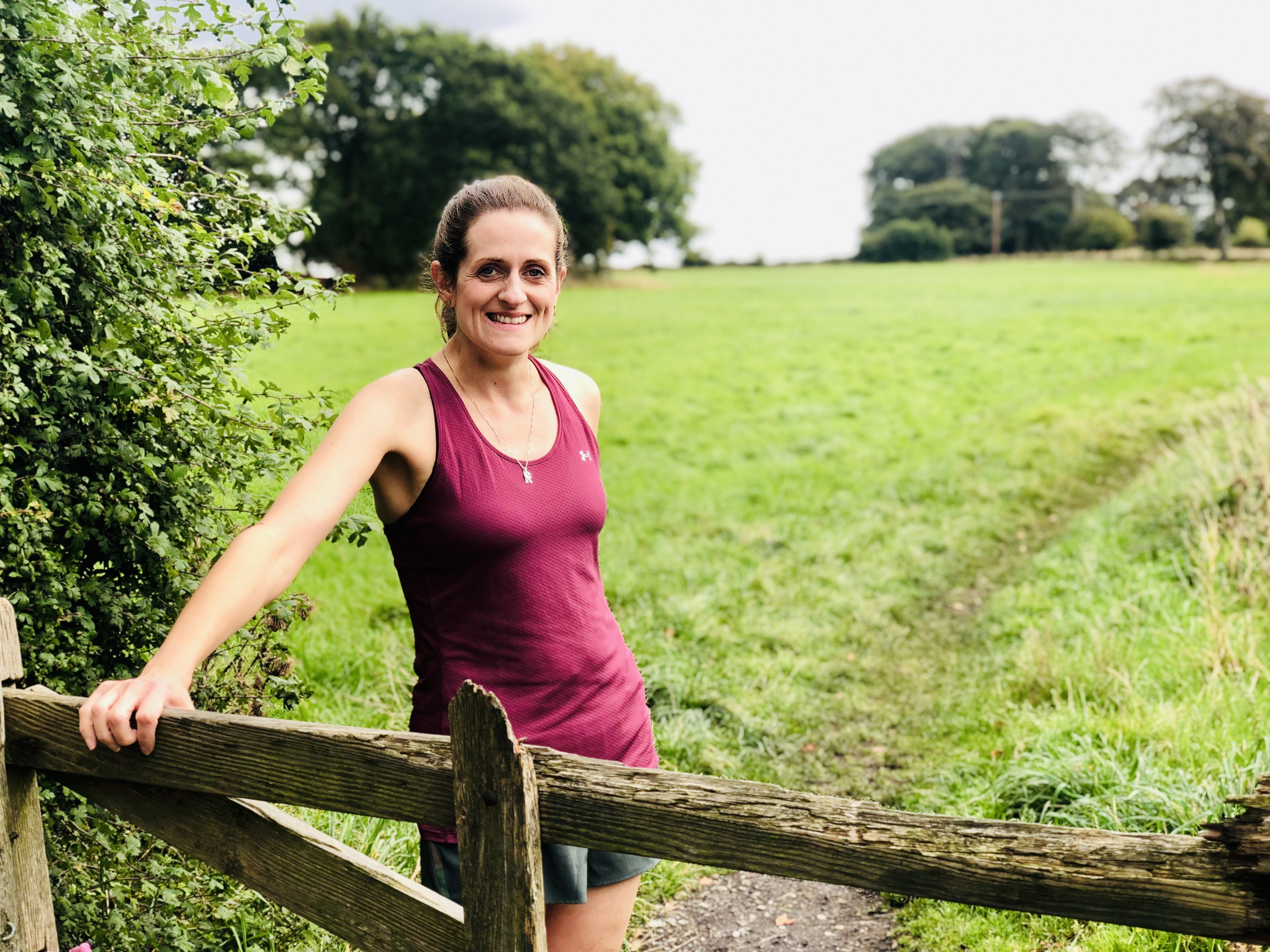 On the one hand I’m grateful to running for holding me up when I needed it. But there’s a part of me that grieves the naïve carefree relationship with running where I just showed up without giving it too much thought.  I worry now about being able to understand my body’s limitations. I have to look after myself and I have to know when to stop.  Self-compassion does not come naturally to me, so I have had to work hard on this. It won’t change over night but certainly being more self-aware helps.  I am still learning how to talk about how I feel.  The more difficult conversations I have, the more I learn about myself.

I am not ready just yet to give up the dependency I have on exercise.  I make better decisions about it and I am more self-aware but I still have a fear of letting go.  Sometimes I feel like it’s going really well and I feel proud of what I’ve managed so far.  I have to do this in my own time, this whole journey of recovery has to be at my pace and I will keep chipping away as best I can.

As many people have said to me, running will always be waiting for me. Like a true friend, it will, and maybe we will develop an even stronger relationship.  At times when this journey feels too hard, I remind myself of how far I’ve come.  I can’t give up and I know running won’t give up on me.

Marianne is a runner, parent, social researcher and MSc student