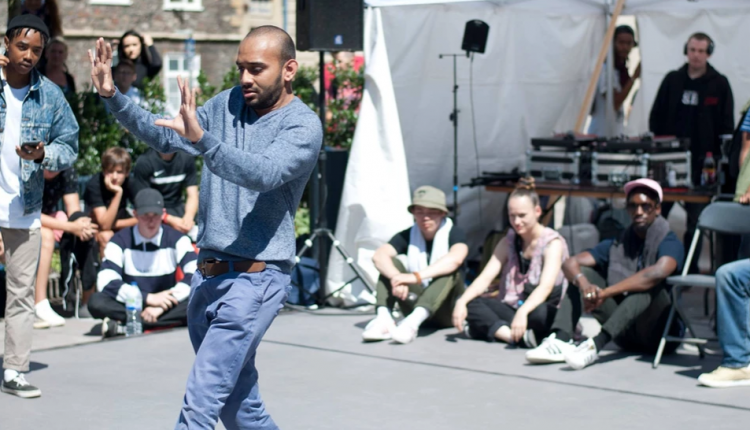 From a young age, I had a tendency to socially withdraw.

My brain has weird moments. At times I found it difficult to sleep and often became forgetful. My problems were worsened when my parents moved country and I lost my support network, a change I didn’t initially want. We moved to different places while struggling with financial issues. That constant change in environment, without the appropriate support to deal with it, triggered a long-term depression which lasted almost ten years.

I struggled to get through my teenage years experiencing breakdowns constantly. 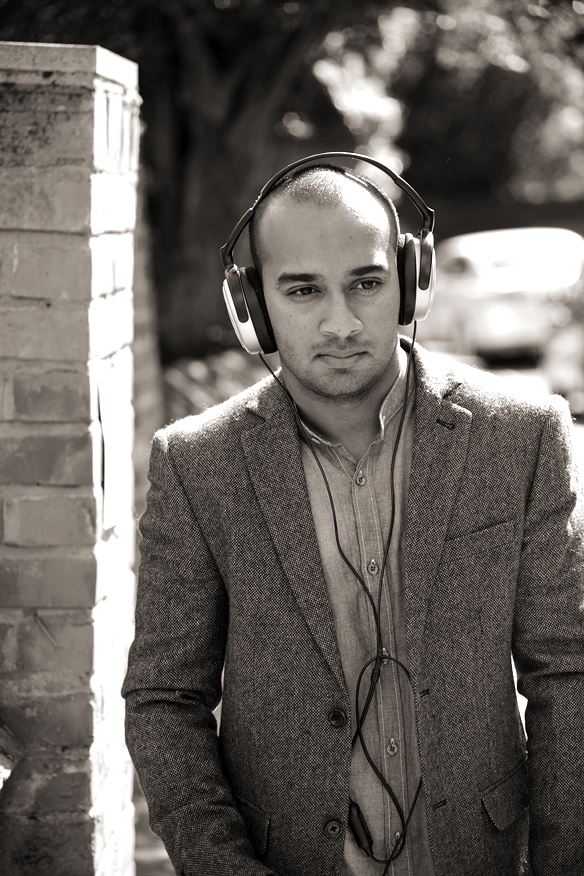 Although I was taken for psychiatric treatment and prescribed anti-depressants, it didn’t help my recovery. In my first year of university I failed every examination. In the subsequent year I didn’t perform too well either and so I took a year out to focus on my health. It was at that time, I developed an interest in dance.

Initially, it was just learning some moves from youtube and practising them inside my tiny house. I then made a dance video which didn’t go down too well! So, I decided to invest in some lessons, booking myself in for a bodypopping class at the Basement Dance Studio in London. I arrived at the studio early and the dance teacher arrived a short time later. While he waited for the rest of the students to arrive, he put on some music to warm up and started popping in front of the mirror. It blew my mind. The teacher’s name was Sep and he was part of a famous underground professional dance crew at the time.

After that class I fell in love with popping.

I joined in with his crew for their training sessions and at the same time, took up B-boying (more commonly known as break-dancing). I practiced both styles day and night and having that time off from university helped to focus my life on dancing. I was rubbish at the start, but I was determined to become a good dancer. I received a lot of negative opinions when I started out, but I ignored them as I didn’t feel my goal was out of reach. I had found something that I genuinely developed a passion for, so I didn’t care what the rest of the world thought.

He put on some music to warm up and just started popping in front of the mirror.

It blew my mind

Dancing during the course of that gap year helped to lift me out of the depression I was in. It gave me a goal in life. When the gap year was over, I returned to university and, with the help of dancing, I recovered my studies before going on to work as an engineer for Rolls-Royce. I also went on to perform at numerous venues and dancing is still a big part of my life today. Later on, I also took up a partner dancing style known as Zouk which has bought another dimension to my overall dancing. I eventually left my job after almost five years to pursue my own interests and focus on having an active life to maintain my mental health. 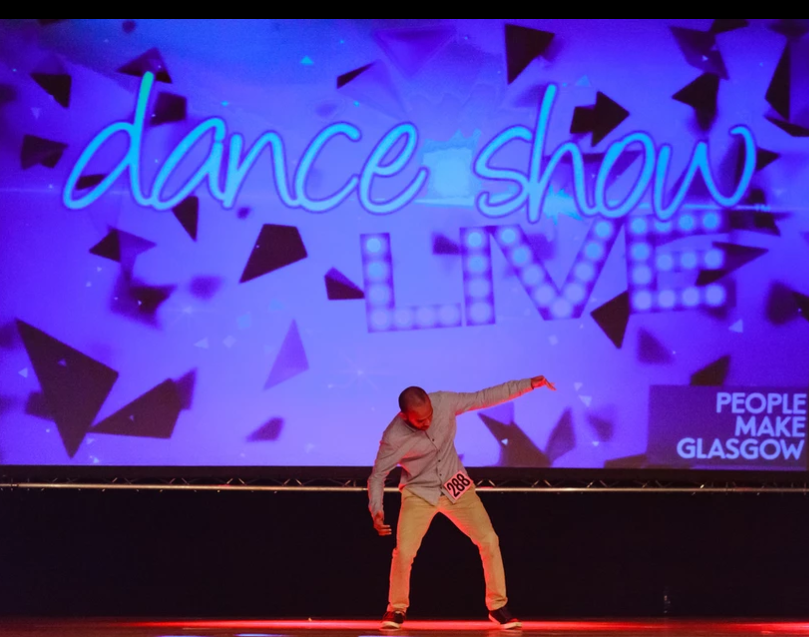 What is it about dancing that helped me so much?

I believe exercise was the key to relieving my brain. I always thought my mental health issues were chemical as they have been there since I was young. Every time I exercise, I can literally feel a changing sensation inside my brain. It’s hard to describe but it’s uplifting. I believe various medical research has proven exercise is beneficial to mental health. The music and the movements take me to my world. I forget anything else exists, it’s a total distraction to stress.

Once I discovered dancing, I looked forward to waking up and getting my work done early so I can train in the evening. It gave me something to look forward to and a goal in life. Something that was missing during my years of struggle. It’s also a confidence boost. I remember after graduation I felt a happiness that I hadn’t felt for ten years.

The music and the movements take me to my world – I forget anything else exists.

When I eventually got good enough to perform, it was an amazing feeling to be on stage. Sometimes when the beat drops, I would even forgot the audience existed. I always freestyled during a performance rather than doing choreography, because I wanted to feel the moment and flow with it. I didn’t like being fixed to a particular set of movements.

The community around street-dancing is very special.

It’s always friendly and people try to help each other out. My teachers were always fantastic and they became my mentors as I pursued my journey in life. Dancing is a great way to meet new people from all walks of life. It brings together cultures and puts aside differences for a moment in time. I was never too much into competitions, but the vibe and the exciting atmosphere at street-dance jams puts you out of the zone. 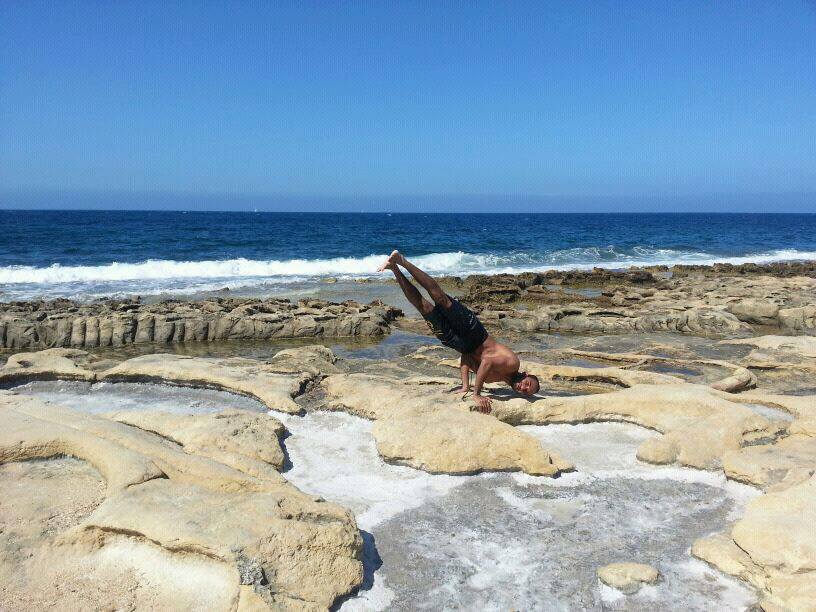 Today, at the end of every week, I look forward to going to Zouk partner dance socials every Friday. The partner dancing is special in its own way. When you are dancing with a partner you focus not just on the music, but flowing with your partner in sync. You just try to enjoy the moment and sometimes I just sit there watching others dance  – absorbing it all. It’s a very pleasant environment to be in.

When you are struggling with mental health issues it’s great to discover things that bring happiness into your life; whether it’s dancing, sports or something else. Don’t be afraid to try new things, start small and build a good support network. Ironically, my biggest disadvantage in life turned out to be my greatest asset. Without my weird brain I probably wouldn’t have lived the crazy life that I have.

Never give up and keep pursuing your journey.