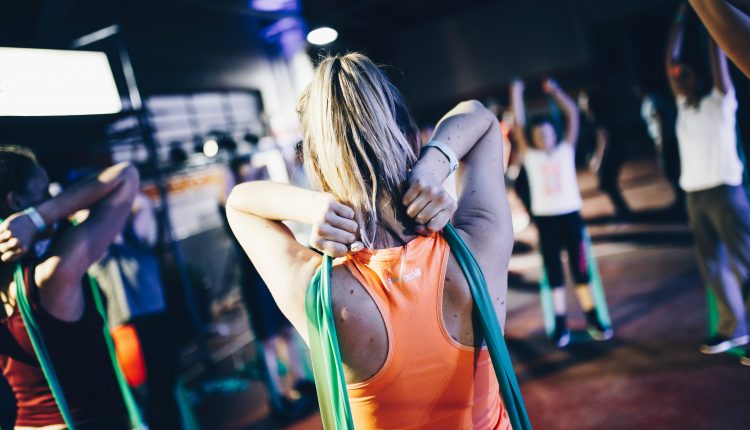 Ask my mum and she will tell you I was a hyperactive child. For years I wouldn’t sleep, which is why she signed me up for dance classes to try and wear me out! Ballet, tap, street – I did the lot and hours of it. Most of my childhood was taken up with dance and at sixteen I went to a stage school where I could dance all day! I don’t remember feeling anything other than happy and confident as a youngster. I definitely showed no signs of anxiety or depression neither did I think I would become an alcoholic, so up to my early twenties I was fine and dandy.

I can pinpoint the moment I had my first panic attack. I was on holiday in Majorca and had a moped accident (as we all did in the 90’s!). I was sitting in a restaurant a few days later and suddenly came over all shaky. I couldn’t breathe properly, I felt sick, my eye sight became blurred and I felt like I was having a heart attack. I didn’t know what it was, but for the next few years I continued to suffer from these attacks especially in certain situations that made me feel trapped – lifts, meetings, planes, work etc. Sometimes I would stay in this state of anxiety for weeks at a time, simply not being able to leave the house. 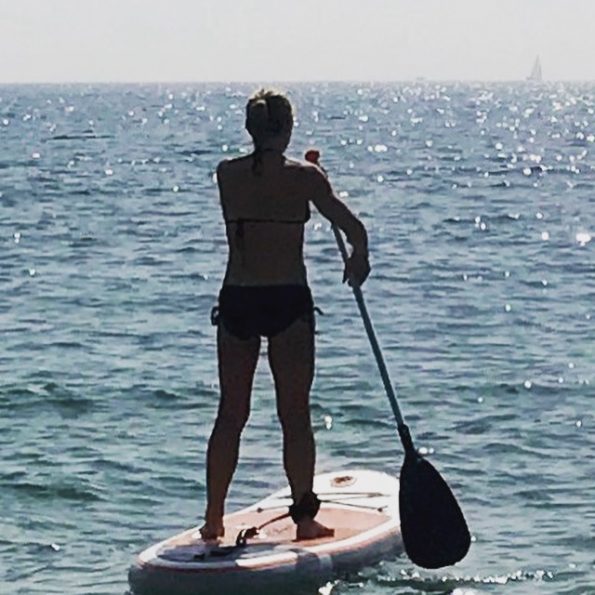 At the time I went to see a doctor but GPs were definitely not as knowledgeable about mental health in 1996 as they are now. He suggested avoiding things such as drugs, alcohol, caffeine, nicotine, but I was 24! I obviously ignored all his advice, especially when I discovered that the booze was one thing that helped me cope with these attacks. At this time I had completely stopped dancing, I wasn’t playing any sport or going to the gym. I worked in retail and spent the rest of my time partying and around me everyone was doing exactly the same. I had no idea what a detrimental effect this lifestyle was having on me or my future. 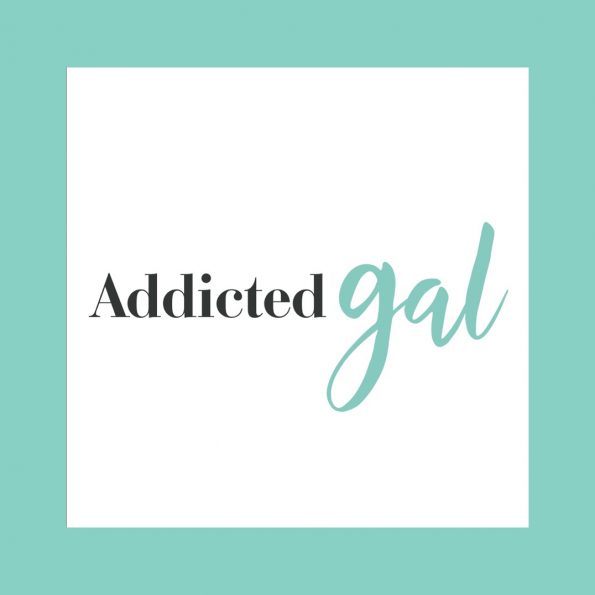 Throughout my twenties and into my early thirties I continued to be sporadic with exercise and only went to the gym to be thin. People didn’t talk about it being good for mental health, well if they did I didn’t hear it. I always felt better when I exercised but it would just be a phase that I would go through and then abandon. With my background in dance I should have been teaching classes or becoming a fitness instructor, but I lacked self motivation and belief so I plodded along working in jobs I hated, partying and suffering with my mental health and alcoholism.

It really wasn’t until I had my first child and got very ill with post natal depression that I looked seriously into exercise and relaxation as forms of therapy that might work for me. I started running and doing fitness DVDs at home and felt calmer after exercising due to the release of endorphins and dopamine. Of course, being a girl I also wanted to lose weight, but I was becoming more and more aware of the overall benefits of exercise. After my second child was born, I decided to go to more classes, join the gym and run. All of these activities helped me manage my anxiety and recognising this really spurred me on. I started to set myself goals, first I ran the local 5k then increased to a 10k and finally the Great South Run. It meant a lot of training but it got me outside running with friends and the sense of achievement was amazing.

Earning a living through exercise forces me into a routine, which in turn keeps me on a level. I have to go to a class, put on a smile and give it 100%

The real turning point in my life was qualifying to be a fitness instructor. I now run spin, dance and Zumba classes. My personality means I lack discipline especially when I am feeling depressed, my natural reaction is to stay in bed and hide from the world. But earning my living through exercise forces me into a routine, which in turn keeps me on a level. No matter how I feel, I have to go to class, put on a smile on and give it 100%. It has definitely kept me sane through some tough times. I know for me the chemicals that are produced during exercise outweigh the anxiety and depression. For myself, I practice yoga at home or at a local hot studio. Bikram yoga can be brutal but there is nowhere to hide from your feelings and so it keeps you completely in touch with how you are feeling both physically and mentally. That is my time to think and problem solve. 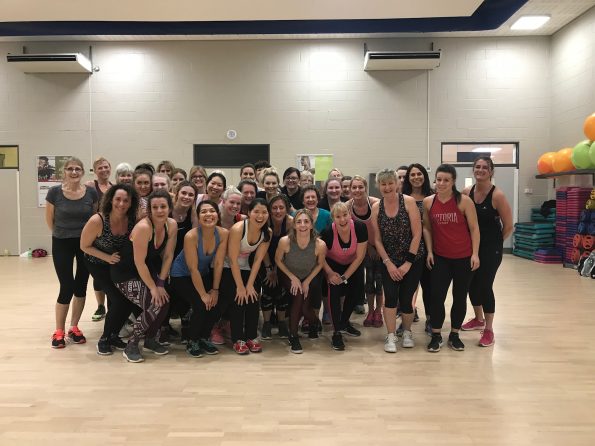 However you look at exercise there are huge benefits for everyone. The key is to find what you enjoy and stick with it. Push yourself and set goals as this is a great way to provide structure, boost self esteem and cope with mental health as a whole.
AddictionalcoholAnxietydancedepressionfitnessmental healthzumba
Share FacebookTwitterGoogle+ReddItWhatsAppPinterestEmail

Clare is a fitness instructor based in the New Forest