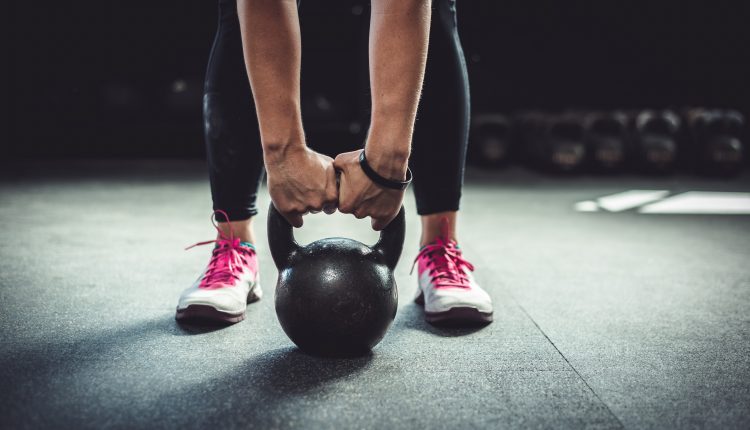 I have suffered with low confidence for as long as I can remember.

I suspect it stems from being teased as an overweight child. My earliest memory is from a family holiday; after eating a hot dog, I went back to buy a second one and was told by the man that I didn’t want another one as I was fat. He said it in a jokey way and I  don’t believe he meant it to be cruel, but for a child with low confidence I have never forgotten that comment.

The teasing carried on throughout my school years. An overweight child and teenager often labelled as ‘the one with the good personality’. The one that the boys could have a laugh with, but didn’t want to date. Life seemed a little better through my college years as the weight naturally fell off and I found my first boyfriend. Unfortunately, both the college and the boyfriend didn’t last and I went into full time work.  But, for a few years, life was good. I continued to suffer with low self-confidence but it felt less of a problem back then.

I found myself in a ward with people suffering from clinical depression, schizophrenia and Bipolar disorder which was frightening at times

At the age of 20 I met a man and within time we moved in together. Living in a new area, away from my family and friends was difficult. I found myself socialising with people that I didn’t truly connect with and as I slowly lost touch with my old friends, I found myself regularly sat at home on my own. The honeymoon period ended and my boyfriend spent more and more time out with his friends. Despite loving him, the relationship wasn’t doing me any good and so at the age of 22 I moved back home with my family.

I began to feel down and started experiencing periods of unexplained crying.

I couldn’t pinpoint the reason. I thought that I was going mad so went to the doctor who prescribed me anti-depressants. Despite this, the low moods continued and I slowly started withdrawing from the people and the things in life that I loved. I also lost a bit of weight which soon became a concern. I had started substituting proper dinners for fruit or yogurt because food no longer interested me. This went on for some time and slowly transitioned into something far more serious as I started to hide the dinners that my mother cooked for me and skip meals altogether. I remember going to bed with my stomach rumbling with hunger but feeling a sense of achievement. I carried on losing weight until a doctor advised that I could check myself into the local psychiatric hospital for a few nights for a proper assessment.

Following his advice, I soon found myself in a ward with people suffering from clinical depression, schizophrenia and bipolar disorder which was frightening at times. That first evening, I tried to discharge myself but my mother and father begged me to stay and get help. Several days later, I was diagnosed with anorexia nervosa and referred to a specialist eating disorder unit.

Over the next 15 years I went through outpatient appointments with a nurse, cognitive behavioural therapy, day patient treatment and a brief inpatient period following worrying blood tests. Throughout this whole period, I never fully understood how unwell I was – nothing seemed to register with me.

My moment of hope came when my brother introduced me to his personal trainer.

I started working with him on my nutrition and a sensible gym routine which focused on strength and weight gain. I signed up for a 12-week programme and began weekly PT sessions where we reviewed my weight, my food diary and my exercise routine. Those first few weeks were difficult as it involved a complete overhaul in what I had previously been doing – cardio was banned for the foreseeable future and I had to increase my food at the same time.

This is when he introduced me to weight training and something instantly lifted.

I was finally able to focus on something outside of the eating disorder. At first, I was on a very basic program and a lot of the exercises using just bodyweight to ensure I wasn’t burning too many calories and was gaining weight. I began to enjoy my weights sessions and as long as I continued to gain weight, I was allowed to develop new exercises. If I lost weight, my exercise session was taken away and I would spend the hour just chatting through everything with my PT. As anyone suffering with anorexia will tell you, weight gain will have your head screaming at you. Having a reward of new exercises somehow made it easier to tolerate.

My personal trainer was constantly on hand providing support, but also giving me a reality check when needed. In the early stages he kept in touch on a daily basis to check my food intake. For the first time in years, someone was talking to me about what I wanted instead of focusing on the eating disorder. I accepted that doing cardio was only going to stand against me in this scenario and had to put my trust in him which I had never done with anyone before. I was finally claiming a bit of my identity back. 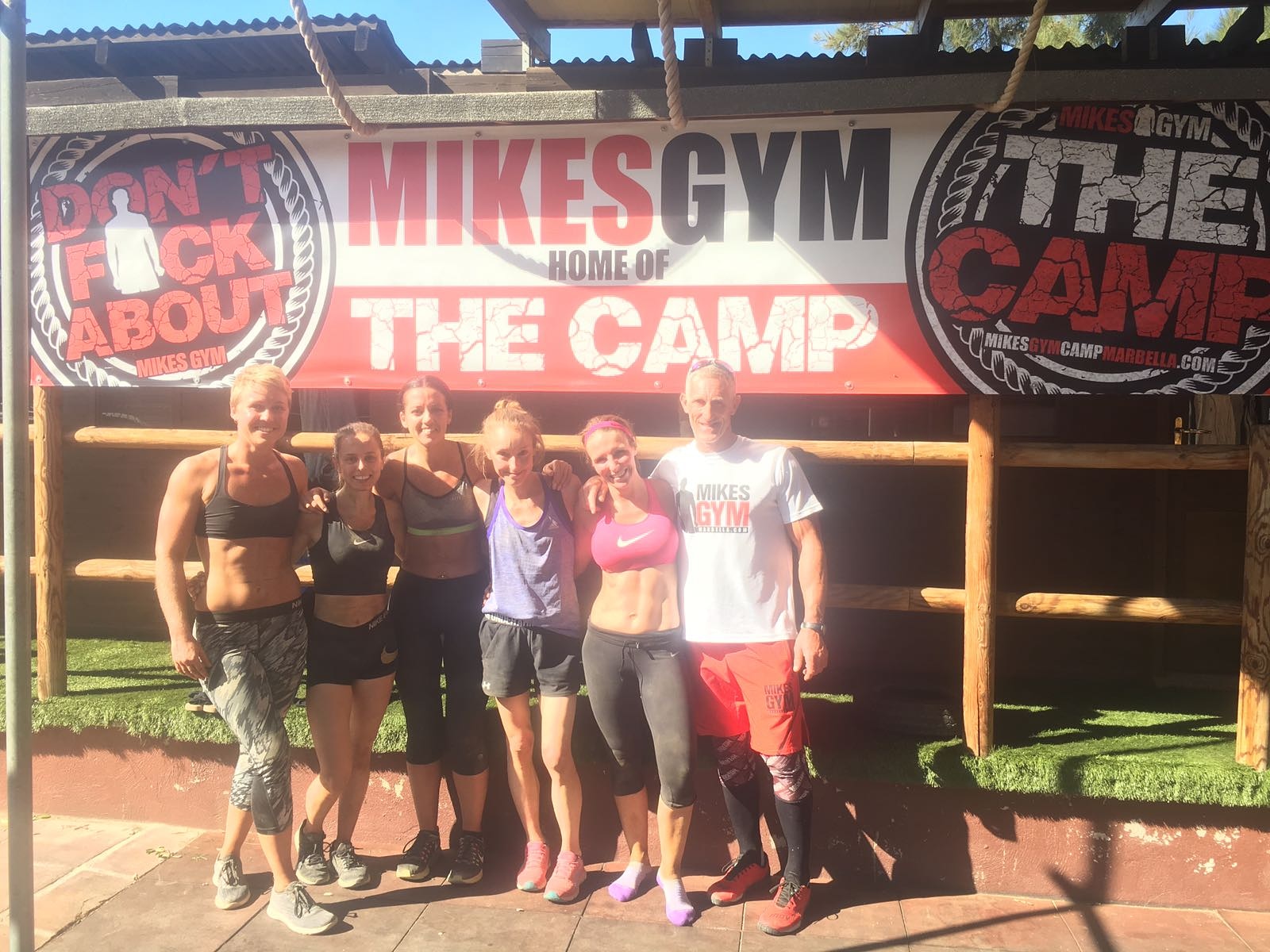 As the weeks past, I gained weight and was rewarded with more complex exercises such as kettlebell squats and eventually progressing to sets like bench press and deadlifts. On average I was training five times a week using a standard bodybuilding type split program, where I worked separate body parts on different days to allow my muscles time to rest and recover. Once I had gained a significant amount of weight my PT and I decided that it would be a good idea to maintain my weight for a period of time to allow my body and mind to adjust. At this point we introduced one weekly run, which was so good. I had always enjoyed running and I was finally able to do it again safely.

The gym became somewhere I could socialise and escape from my troubles.

I began talking to other members and made friends where previously I would have pushed people away. I remember going home one day and crying tears of relief because I finally felt a bit of hope for the future. The enjoyment of these gym sessions kept me focused and throughout this period I was able to gain a significant amount of weight. Along with the weight I also gained a bit of myself back. I began to laugh and experience positive emotions where previously I had none.

I am not yet fully recovered but I hold hope that if I keep challenging myself then one day I will be. I can now say that when I walk into the gym I go for the enjoyment and the social aspect. That in itself is progress.

Rugby without your Dad on the touchline