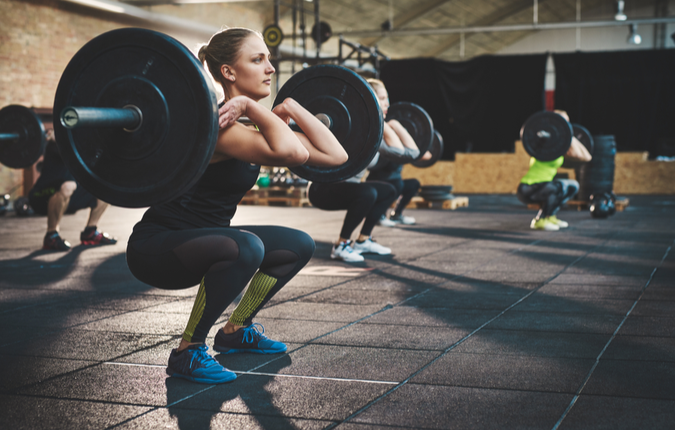 Hallam Barbell: A Gym with a Social Conscience

For several years Dave Hembrough worked with Olympic athletes and World Champions  as a strength and conditioning coach, now his focus is  The Hallam Barbell Weightlifting Club.  The strength and weightlifting programme (based at Sheffield Hallam University) is winning awards for its innovative approach which targets the physical and mental health needs of a community. We talked to Dave about his experiences, his values and how he has developed a club that is stronger physically, mentally, emotionally and socially.

How did your career as a national strength and conditioning coach evolve? 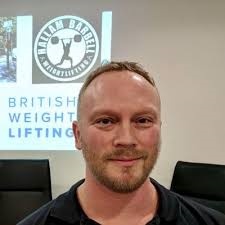 As a kid I was hyperactive, my parents introduced me to numerous sports in an attempt to tire me out. It was gymnastics, rugby and martial arts which eventually led to strength training and weightlifting. I became a regular in a spit and sawdust gym from quite a young age. I went on to study Sports Science at Sheffield Hallam University, where my strength and weight lifting experience enabled me to coach and work with several of the University teams and athletes. Fast forward a few years and I was an established strength and conditioning coach working across a number of national sports and training world champions. This included  the GB Women’s Volleyball at the London 2012 Olympics and England table tennis and British Diving teams at the 2014 Commonwealth Games.

How did your professional experiences shape your current thinking around physical and mental health and wellbeing?

I found that as a coach of elite athletes, the limiting factor to their success was not always the programme they had been set, but the personal, lifestyle and situational factors they were dealing with. Elite sport is a high pressure environment for an athlete but I wanted them to feel happy and settled, so needed to understand any external factors that were affecting their training. We train and grow the body by putting it under different forms of stress but that doesn’t just mean physical stress. The lifestyle and mental pressures need as much management as the physical ones.

The majority of gyms are selling membership by dangling the carrot of physical change and increased muscle mass. That is very difficult to achieve and only part of the conversation

As a coach I wanted to care for the whole person, not just the physical qualities of the athlete in front of me. When training in a gym environment, there is often a lot of downtime and rest between exercises and activities, this gave opportunities to have meaningful and worthwhile conversations. There is an element of physical trust that comes with therapy and rehabilitation and this encourages an emotional or conversational trust too. When you work with people, success is always about relationships and trust.

You are now Head Coach and Founder of Hallam Barbell Club in Sheffield. Why did you make that transition?

Working with world champions at the Olympics and Commonwealth Games was an incredible experience, but it wasn’t always a long lasting and satisfying one. You are training athletes to run faster, lift bigger or jump higher and success is always measured at a single event or competition. Looking after their wellbeing and happiness was a focus but never the primary focus and ultimately that is the area that I have always found more rewarding.

A local club naturally evolved through my training of sports teams, athletes and friends. It initially started as a social function but quickly became more structured becoming a British Weightlifting affiliated club with me as the head coach. It was important that I became educated and supportive of the national initiatives and ambitions laid out by Sport England to encourage a more active and healthier society.

We are fully aligned with the national strategy to use sport as a vehicle for personal change to try and take the burden off the NHS, so we deliver these courses in a way which is more than just physical. The vision is ‘to make Sheffield a stronger City’ with stronger being more than physical. We see it as mental, emotional and social too.

What have you put in place to help the club deliver this vision?

We are a values based community, so we ensure we have the appropriate set of people and the appropriate set of behaviours. For us, the gym is not just a place where you go to grow your muscles, it can be a place where you meet people with common interests to form positive, meaningful relationships. A centre which meets societal needs by providing people with a sense of companionship and belonging. So many people are isolated and lonely but don’t fully recognise it, perhaps because they have their digital connections. Unfortunately relationships these days are often quite shallow and purely transactional, we are trying to change that.

We offer structured introductory sessions (Learn to Lift) and then improver courses  (Learn to Load). This  gives a good insight into our community program and general membership. There are coaches always available in the club but it is not all formal coached sessions, people train together and if you get the right people in the room everything self-manages.

Different people want different things and we fully embrace that. If you are introverted and want to go about your training quietly and head home, that’s OK. If you want to spend more time here and be more sociable, then that’s equally OK.

Your MindfullySTRONG Program has received much recognition. What are the principles and how did it develop?

I had a stressful period of my life where personal and work pressures collided and I found mindfulness and meditation extremely useful. I could see a wider application within the coaching I was doing so started to subtly introduce it into workouts and cool downs. The benefit with elite boxers was particularly noticeable as it instilled a calmness and grounding following intense sparring sessions that had previously left them feeling wired. These experiences encouraged me to develop a more structured program for our club.

The MindfullySTRONG program combines elements of mindfulness, meditation and a westernised Buddhism approach into a physical training program with three components:-

The program has created a non-judgemental nurturing environment with exercise that is reflective and introspective. The testimonials have been hugely positive.

For me the most powerful element was walking from the gym straight into the meditation and then extended meditation. That just worked so, so well

How do you feel this compares to the current gym structures and promotions on the market?

The majority of gyms are selling membership to a space full of equipment by dangling the carrot of physical change and increased muscle mass. As that is very difficult to achieve, people then blame themselves for not achieving the dream that they were sold. 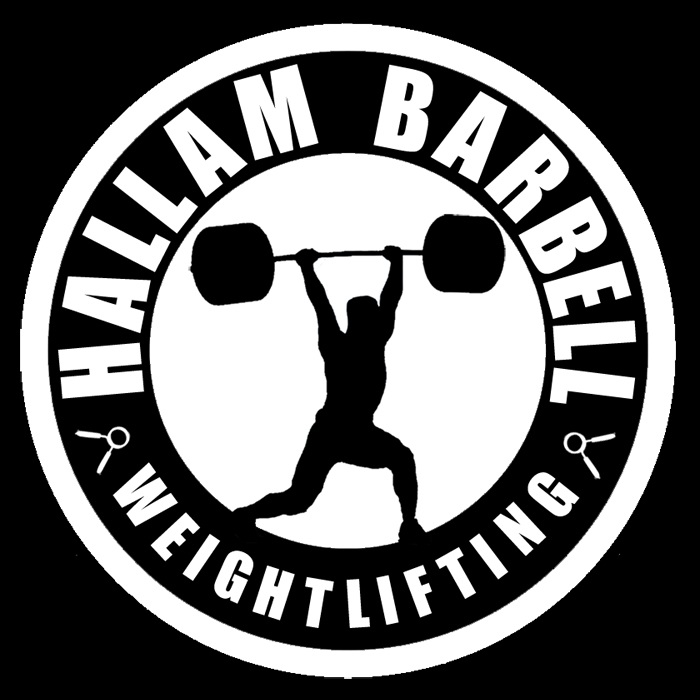 What they should be doing is promoting the wellness benefits first as physical change is only a small part of the conversation. You don’t have to associate the gym with 45 minutes of pain and suffering. Some light weights, a bit of cardio and some stretching can be far more enjoyable and sustainable for most people which will result in a better outcome. We want people to leave feeling like they’ve just had a warm bath not like they’ve had the stuffing knocked out of them.

When you come to a MindfullySTRONG session you do the amount of activity that you need and are capable of on the day. As little as you need or as much as you can, even just come and meditate with us at the end of a session.

How has your mindset changed since moving from an elite environment to a community club.

Success at elite sport is what drives allocation of national funding at an elite level via UKSport. It’s a high pressure environment where only a small margin of athletes can achieve success. I am very proud of my experiences at that level, but now I am making a real difference to real people, with real lives and bigger problems than beating someone at sport. I get a lot of satisfaction from what we are delivering and want to make a bigger difference to more people by delivering in more locations and venues in the future.